A quick guide to troubleshoot why your Pre Save may have not appeared in your fan’s library.

Written by Jeanette Borzon
Updated over a week ago

Feature.fm's core priority is getting your music to your fans. Sometimes, a fan may report that music they Pre-Saved didn't appear in their library on release day. When this happens, it is most always attributed to one of the below list of trouble-shooting reasons. Check out this list to trouble-shoot and ensure your fans receive your music.

1. Spotify didn't update your library in the app (Most Common)

Often times, on release day, we'll see the saved music appear in the library on the web player version of Spotify, but not in the Spotify app. It's very possible that a fan would report that the Pre-Save didn't save the music because of this. The fan may need to log out and into the Spotify app to see the music in their library or wait until Spotify refreshes their data in the app. This is behavior on the Spotify side, not the Feature.fm side. 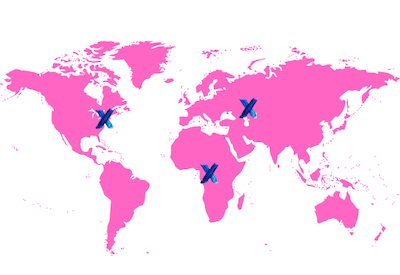 3. The fan didn't complete all of the Pre-Save steps

Another very common scenario is that sometimes is a fan reports that they pre-saved, but they did not complete the full pre-save process of connecting their music service account and granting Feature.fm permissions to complete the Pre-Save on release day.

You can verify this on your own. If someone reports that they pre-saved the music, you can check your list of users who pre-saved (if they shared their email address) verify against the list. If the fan is not in the list, this means that at some point between clicking "pre-save" and giving permissions, the fan did not complete all of the required steps that would allow us to pre-save. 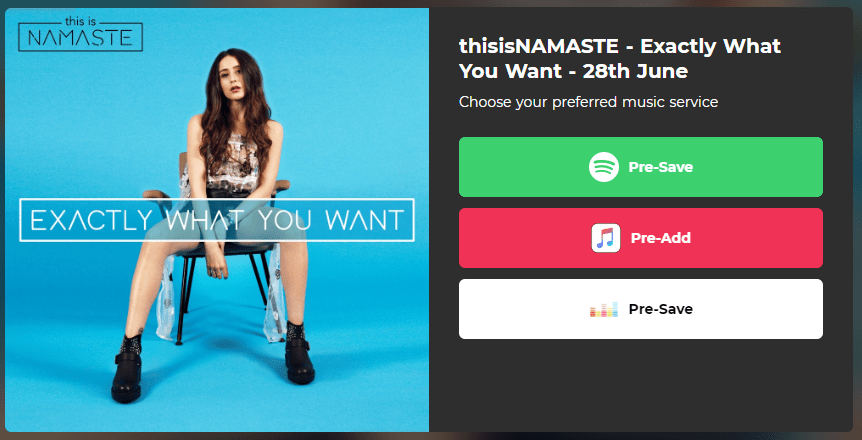 It also depends if your Pre-Save used an "album" or a "track" URL (or UPC vs ISRC). And this is especially important when you run a pre-save for a single. Even if a "single" has one song, there are still both "album" and "track" links for singles. If you use the "album" link, then the album (with one song) will be saved in your library under "albums" and if you use the "track" link, then the track link will be saved under "tracks". Sometimes, a fan might report the Pre-Save didn't appear in their library, but if they look at their albums or tracks, the saved music is actually there.

Given the huge amount of pre-saves we process, it could take up to 20 minutes for the Pre-Save process to complete for all users after release. If someone reaches out at 12:02, we would recommend to wait until 12:30 to confirm.

If a fan removes the "Feature.fm App" from accessing their streaming service account before the release date, we won't be able to complete the Pre-Save because the fan removed the permissions for us to be able to do it.

7. Not Adding a Scan Source

Lastly, your Pre-Save will not convert if you are missing a valid UPC or ISRC, or have added an invalid UPC or ISRC code. If invalid, we will let you know that you need to replace it within your dashboard.